Caffeine is a natural, bitter substance found in the leaves, seeds, and fruits of several plants. The most commonly caffeinated foods are coffee, tea, cocoa seeds, energy drinks, and a great number of other products.

The bitterness of dark chocolate or the strength found in a cup of coffee brings one’s body to alert in the morning. Is caffeine a boon blessed by nature? Or is its consumption a bane to man? Let’s give a rest to the wonder and know it’s both shades.

Caffeine is well known to be a pain reliever. With only a cup or two of tea or coffee, one is able to get rid of the head-bursting pain and return to their normal relaxed self. Without the intake of medicine, the magical herb can relieve many of the very common problems nowadays, like migraine.

Modern studies as well as old grandmothers suggest a cup of tea to activate the mind and body in the morning. Plus, the energy boosters stand very true to their name because of the caffeine present as the major ingredient, among others like taurine, glucuronolactone, B vitamins, and many more.

Well-conducted research was done at Johns Hopkins University about the effects of caffeine on memory when taken in moderation. It was found that it strengthened the memories of people.

The overhyped green tea leaf leading to fat loss is no joke. Regular consumption of green tea is quite beneficial to the body. The presence of chemicals like caffeine and catechins boosts metabolism and leads to the burning of unnecessary fat in the body.

Caffeine keeps the gut healthy with its long-term consumption. This habit leads to better microbiome profiles that encourage good digestion and keep good bacteria to protect the gut.

Your liver is grateful to you for your regular cup of coffee or tea. Research at John Hopkins University shows that the liver enzymes of coffee drinkers are likely to be in a healthier range than those who do not drink.

Caffeine is an antioxidant, that protects the skin from harm caused by free radicals. In order to benefit from it, caffeine is used greatly in skin care products like facewash, body scrub, sunscreen, face serum, and many more.

According to many studies, coffee is a healthy beverage. It provides numerous benefits with its regular consumption, such as a lower risk of death from life-threatening diseases, to name a few: respiratory disease, diabetes, stroke, and heart disease.

The old proverb says, “a guide for doing anything in moderation.” Let’s move to the other side to see the negative effects of caffeine.

“I can not do it without my cup of tea.” You must have heard a family member or friend complain about how they can’t keep on with the work without their needed caffeine. No joke, as much as caffeine is known for its wakefulness and alertness benefits. It is also in the news for its addictive nature. Whereby a person drinks eight to ten cups of coffee a day, which is obviously going to cause more harm, specifically restlessness, caffeine, and digestive issues.

For a short time, yes, but caffeine will increase blood pressure. The continued long-term high use of it will surely pave the way to a worse state of blood pressure.

Something most students do to wave off sleep has a cup of coffee or tea. Sleep is essential for the proper functioning of the brain. The overconsumption of caffeine will not let this poor sleep quality happen.

Rapid heart rate Caffeine has the ability to speed up the heart rate when taken in high doses, say four cups of brewed coffee. It may alarm one to lower the regular intake so that something worse like cardiac arrhythmia can be prevented.

Drinking or consuming large amounts of caffeine for a long time can lead to miscarriage during pregnancy as it is extremely harmful to the health of the baby. Therefore, it is highly restricted for women to consume caffeine during pregnancy.

Caffeine, being acidic in nature, can cause irritation in the stomach. Gastric secretions rise due to caffeine exposure, causing trouble in digestion. It also causes loose bowel movements and diarrhea.

After a thoughtful walk through the effects and side effects of the most widely used drug worldwide, caffeine It cannot be denied that it is a boon to humans as it is a cure, activator, catalyst in long-term memory, a fat burner, and supports life longevity. When its limit is reached, the boon quickly turns into a curse, causing great distress in the form of insomnia, miscarriages, addiction, high blood pressure, rapid heart rate, and digestive issues. Caffeine in moderation is a healthy boon from nature, but the increased consumption of it by man makes it a bane. Healthcare skills are all the rage right now with the demand of healthcare workers shooting up the sky, especially in the pandemic era. Although we… 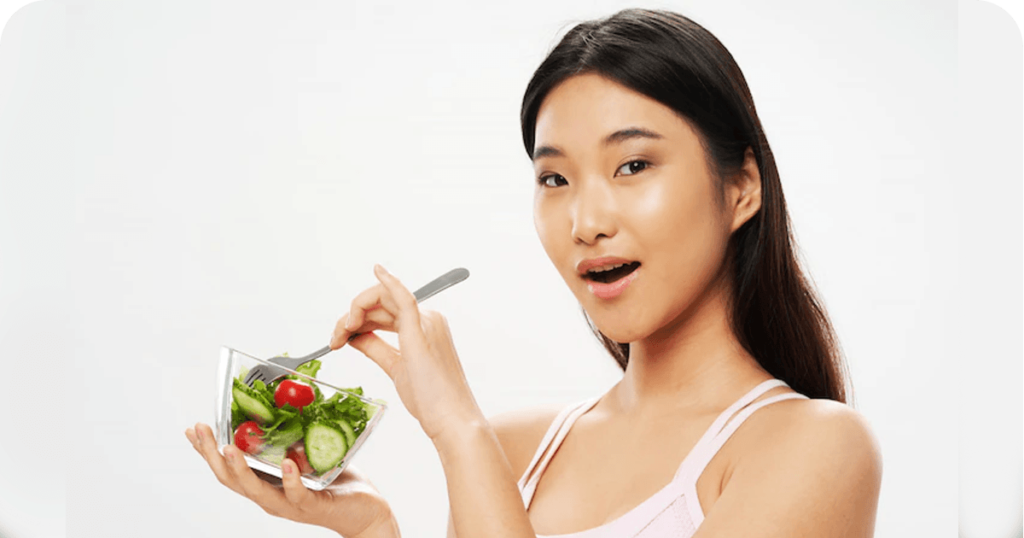 It is not rocket science to live a fit life. National Nutrition Week promotes the same message by informing people about the advantages of eating…